I did bring my clothes to a second hand shop to sell my clothes for a few years. But with Corona they don’t sell that hard anymore, so I decided to sell a lot myself. That was what I have been doing most part of the week!

*The featured photo is of a dress that I am selling!

Making excuses for myself? Really? me?

Summer dress with my new boots!

Again my new boots! Happy with them, can you tell?

Last week I actually had a dentist appointment that I canceled. They work super hygienic there, that is not the problem. It’s more the other patients. But also, I will go by bike because it is nearby. But because it is cold I immediately have a runny nose. And with that mask on the glasses immediately fog up. So can you imagine how I arrive there? I can also put in the oxygen hose that I have at home, but I don’t want to be seen outside with it. So, so much hassle and so many considerations that it made me think, why bother. Why make it so difficult for myself. It was only for the bi annual check up anyway. A few days later I saw that I had a nail appointment yesterday……..oh, and wanted to go…..okay….did I make a excuse for myself not to see the dentist?? That is not like me, but it made me think. In the end I also cancelled the nail stylist. 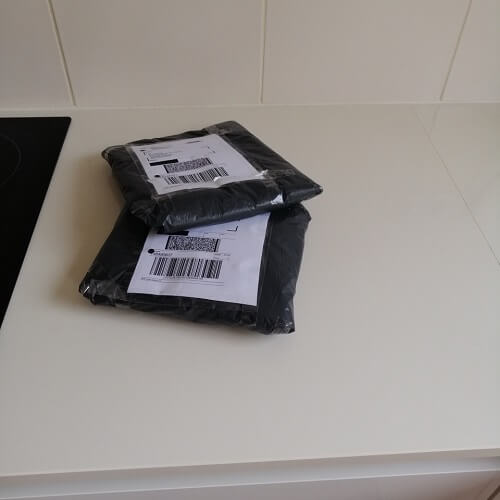 Some clothing that I sold. 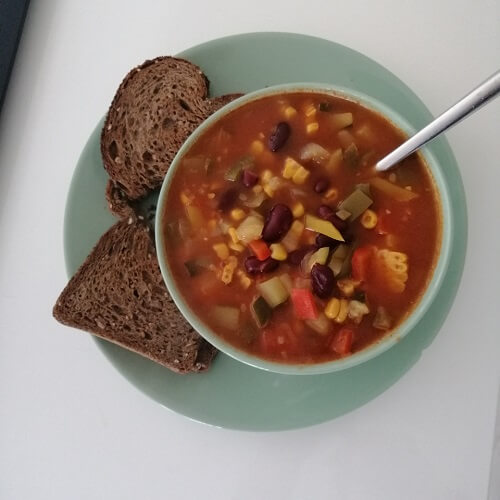 Chili soup, really delicious. Going to make it this Saturday again with nachos and cheese. 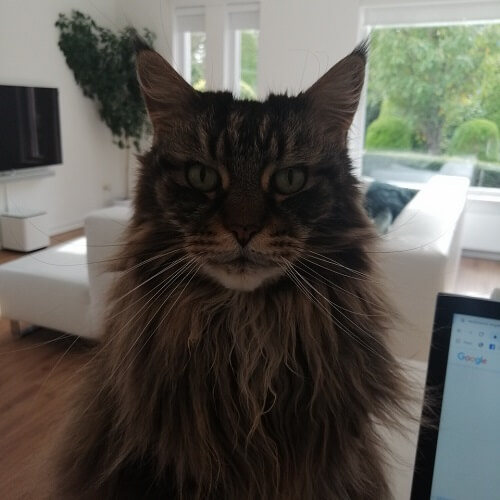 Wednesday I had to drop off a package. I am following a masterclass on Instagram from Lonneke Nootenboom. And I’ve had a color analysis,which you can read about this Thursday, so push that notification on the bottom right! And now I’m selling anything that isn’t a good color for me, or that I don’t wear anymore, or just doesn’t suit me at all.

So another package went away. And then I immediately selected a new laptop, (the drop off for packages is in a computer shop) because mine is four years old and getting pretty slow and full. In a few weeks everything will be transferred and I will be able to work faster again! Gone are my savings, haha.

Making it cozy at home…..with sweets! 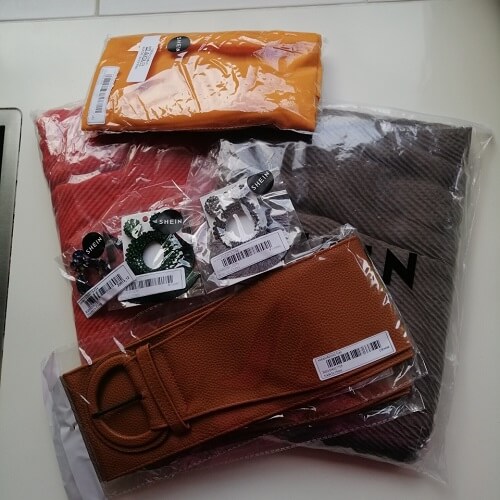 Ordered some things at Shein just to try if that would work…..no don’t think so.

My Sunday outfit that no one saw….

Furthermore, this week I have been really busy photographing as much clothing as possible and putting it on the website where I sell it. If you are interested, I sell it on Vinted, teuntje31. Gerben had a  weekend shift all weekend, so we couldn’t go anywhere. LOL. As if we can go anywhere. All catering is closed again.

That means that we have to make it extra cozy at home. (which basically just means that I bought a decent amount of chocolate candy and chips) And I know that I will regret it because I want a flat belly, and that is not going to work this way. Well, just skipping classes this weekend, it’s not that bad is it?

*By the way, Gerben had to work all Sunday and I was so bored! I am already on my own during the week! I hated it and could not entertain myself at all. Haha, sounds so stupid right….