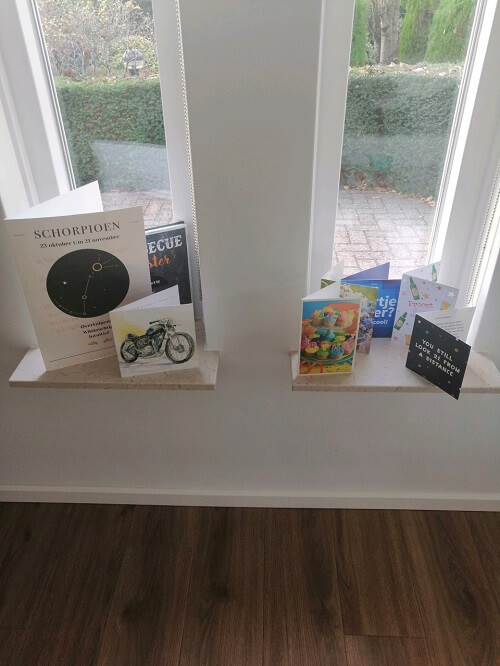 It was Gerben’s birthday last Saturday!  Not a normal birthday of course, but he still had a nice one. What a shitty start to the week last Monday. The rash on my face, as a result of the maintenance antibiotics, only got worse. At the weekend it seemed like it was getting less but Monday night I even woke up from it.

Wednesday morning I took an allergy pill because I was getting crazy of the itching and started taking the hormone cream. Which is really such a bad cream for your skin. My forehead and eyes will take months to recover. I really felt so down. Also because Gerben’s birthday was approaching and of course I don’t want to feel half depressed on his day.

Lucky that the weekend got better

Actually a summer dress, but still loving it. 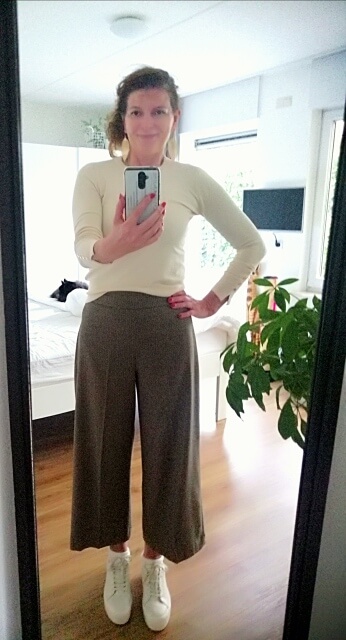 Hounds tooth culotte in brown with cream sweater and sneakers.

On Thursday I received an email from the lung specialist that the antibiotics could not really be the cause because I have not been taking them for a week and a half now. So I called the GP, who only wants to do this by email, send photos and then received an email that she cannot see it properly in the photos. Yeah….. I already called of my working out class, because I cried my eyes out and felt really low.

In the afternoon my GP called and asked if I could come over. So I went there and she took photos for her niece, who is a dermatologist. But it appeared to be just a little bit red and itchy. But the GP thought it was very red and strange because the dermatologist would have thought that I would have a fever or feeling sick with a rash like this. 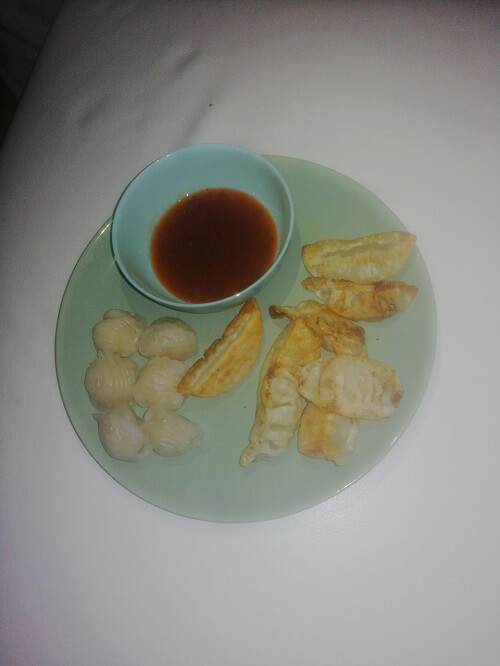 It was good to be in the woods. 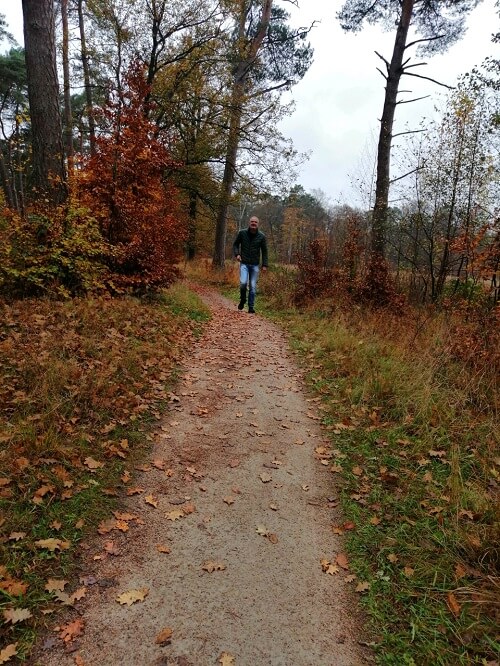 My wheelchair is fast!

Gerben had a day off on Friday and we went to the national park. Which of course was lovely on a weekday. Almost didn’t see anyone. We walked for an hour and a half. Well, Gerben did, I am in the wheelchair. It was such wonderful weather. Saturday was Gerben’s birthday! In the morning his parents came for a cup of coffee and of course eat pastries. We had not invited anyone else, but Paul and Celina came by to hand over a present and then the four of us had tea outside. I told last week that Gerben is into BBQ ing and he choose a new one for his birthday.

After that Gerben went to the garage to take a test drive with a car. I stayed home because the groceries were delivered. But Gerben came by to show the car. We were not exited over that car. The rash on the face had decreased since Friday. So nice, but on the other hand I still don’t know what caused it and I am now without antibiotics. Sunday was a very boring day because it rained almost all day. So I worked out, and was grumpy for the rest of the afternoon. Couldn’t help it. But it got better when Gerben cooked a delicious diner!! And on to a new week! 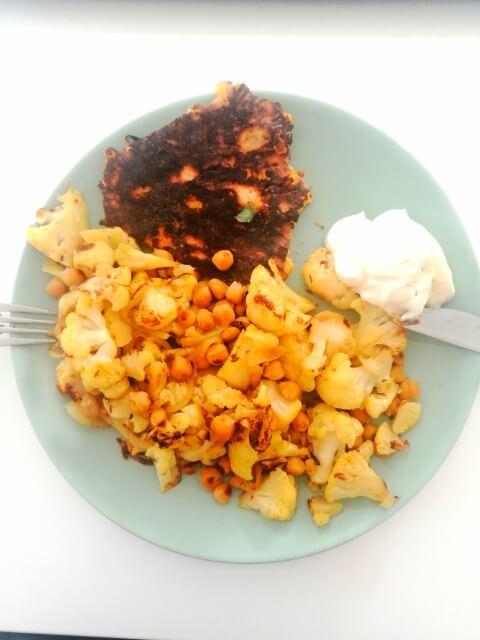 Left over lunch on Wednesday. 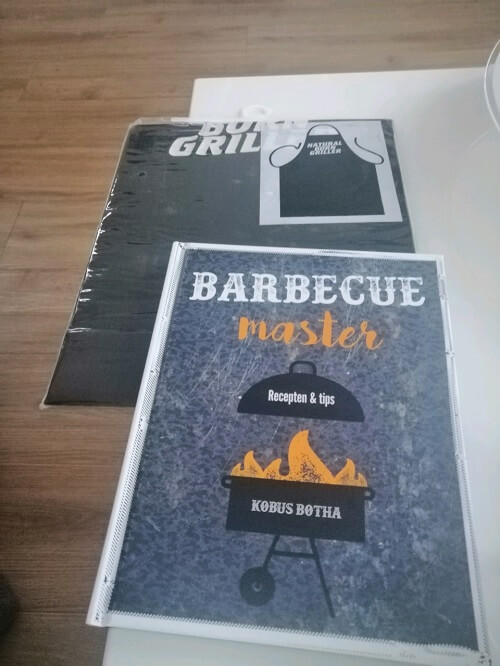 The birthday presents, the bbq will arrive in a few weeks.