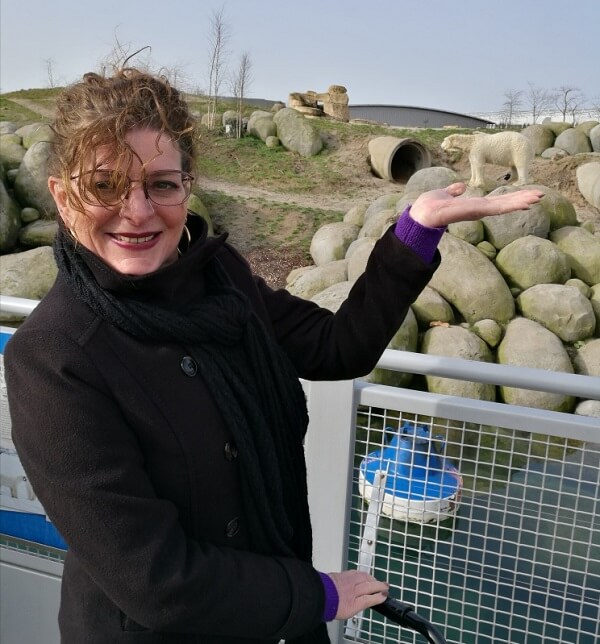 Last weekend we did a weekend trip. In our own country, in Emmen. It was a long time ago that we had been away for a weekend, July 2018, and the last holiday was months ago. So we were in good shape to just relax and spend some time with just the two of us. We were looking forward to spending a lot of time outdoors, so it became Emmen because I wanted to see the zoo there and we wanted to visit camp Westerbork. 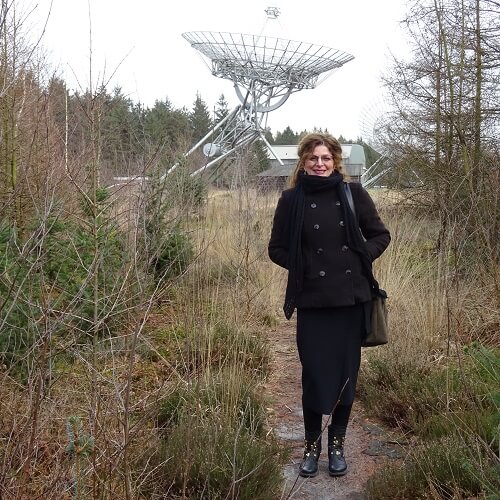 On the Galaxy path

These are the 14 parabolic antennas 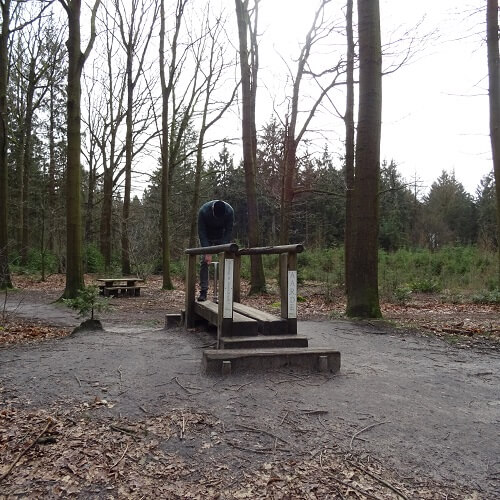 Boys will be boys

On Friday morning we were all packed to go. You have these kind of people who close the door and off they go. We are not that kind of people. Someone has to come over for the cats, all the stuff for my oxygen device has to be checked, hoses, plugs etc. And I have to come up with what I want to wear. It must be warm, comfortable shoes, but in the evening you want to look nice in the restaurant too right!

Well, so we end up in the car on our way to Westerbork. Camp Westerbork is now a memorial camp but it was the transit camp for Jews, Roma and Sinti in the Second World War, to Auschwitz and Sobibor. Very impressive with personal stories from people who survived. After spending time in the museum, we walked outside where you can walk via a beautiful path to the place where the barracks used to be.

The Galaxy path and the barracks area 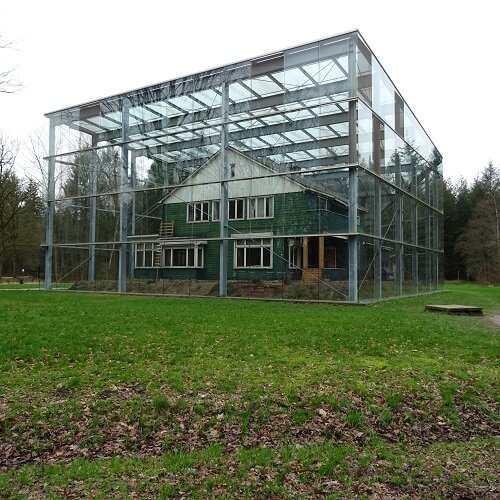 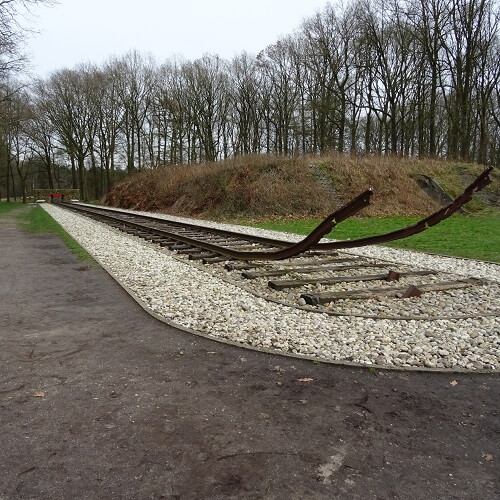 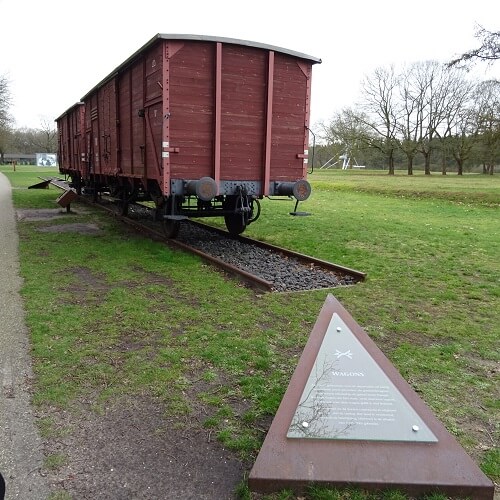 Wagon were the families were transported in

On this galaxy path you will find all kinds of information about our stars and solar system and you can see the 14 parabolic antennas that form the radio telescope. Very special to see. Where the barracks have been, there are now monuments with a sort story telling palls, that tell you about how life was in this camp during the war. Very impressive and you just can’t imagine what that must have been like.

Then we drove to the hotel were we stayed for this weekend trip, where we immediately took a bath to warm up. I had such cold feet and legs!

A day at the Zoo 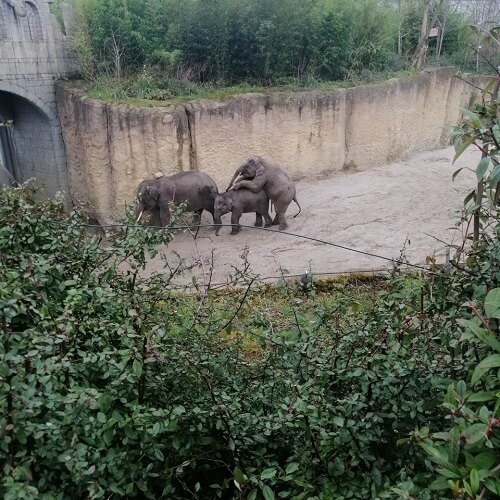 They were just playing…. 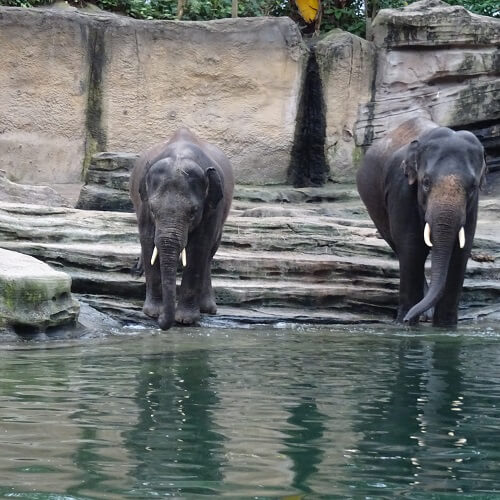 In the jungle in a boot 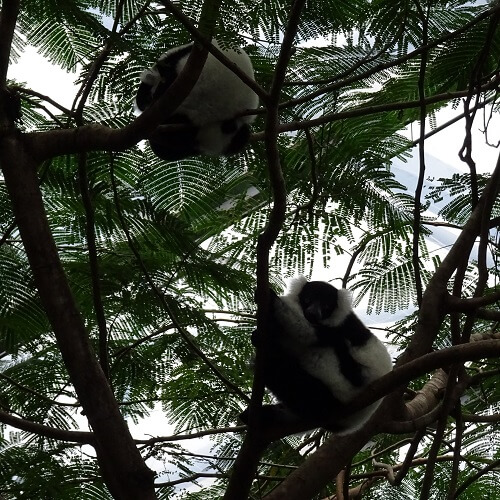 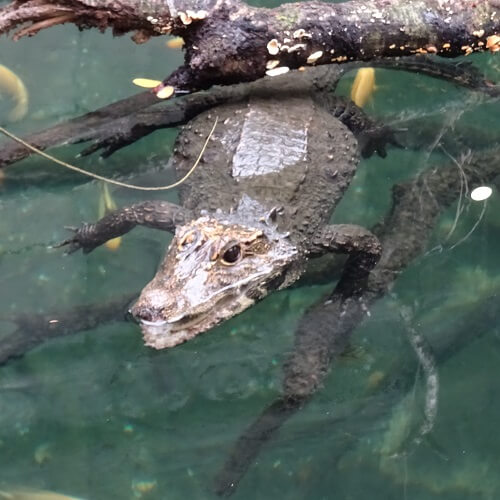 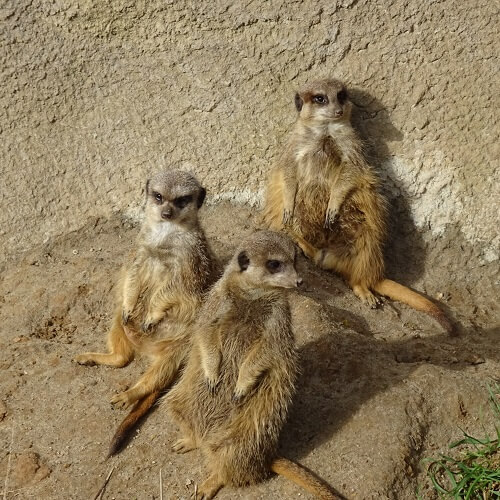 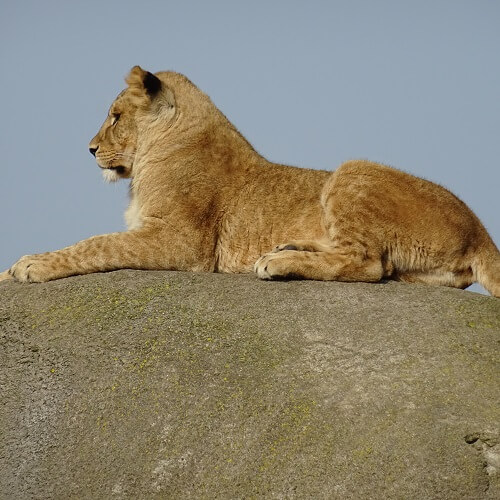 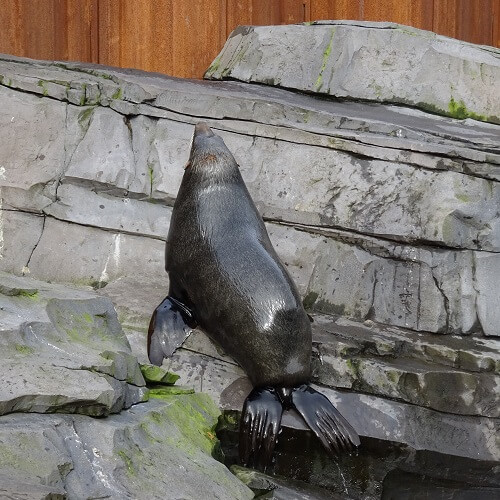 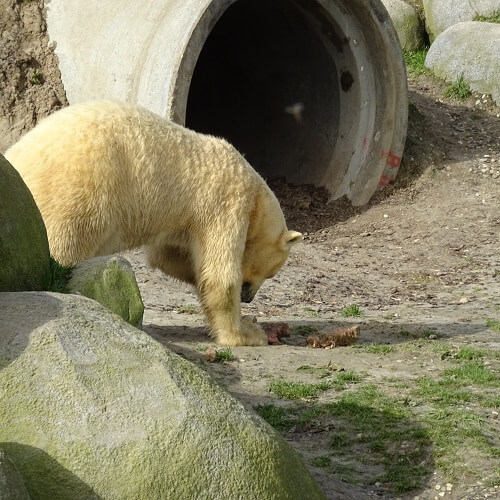 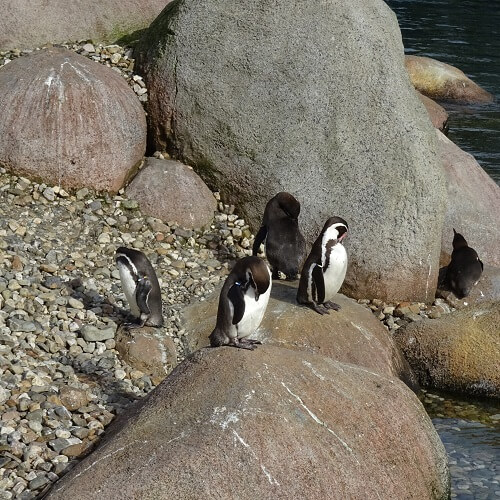 My favorite, the penguins! 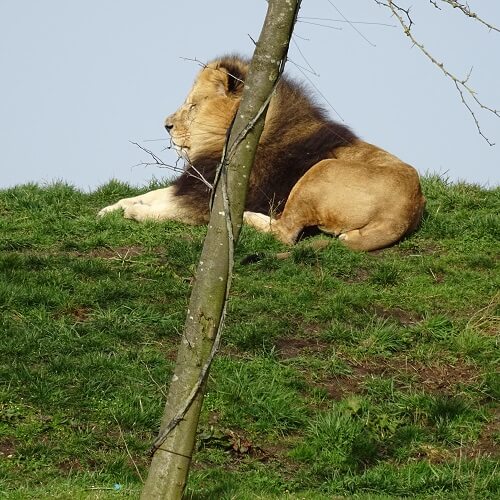 The next day we went to the zoo. I love zoos, especially in England. And preferably from those small-scale ones. We were so lucky with the weather because the sun was shining and it was wonderful outside. By the time we wanted to go into the jungle, which is inside, it started to rain. Perfect timing. In the evening we had diner again in the hotel and the next morning we just drove to a peat area to walk. Very cold, but so very nice. 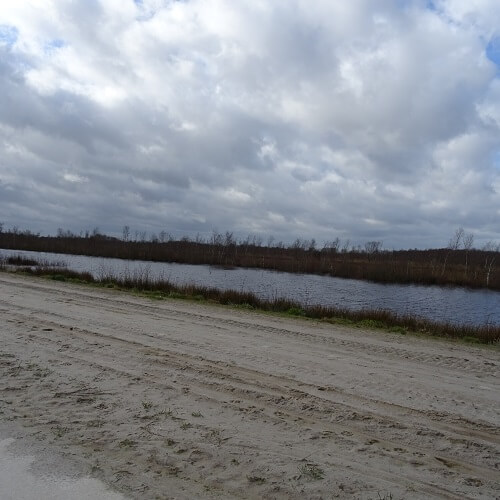 It was a cold 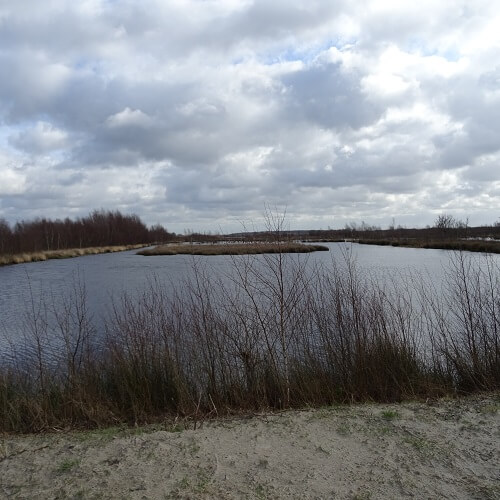 but very relaxing and refreshing 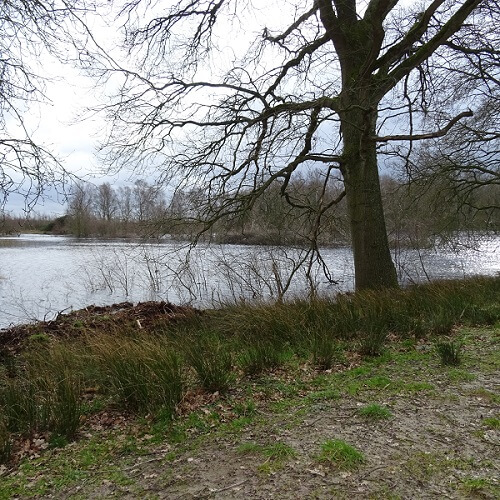 When we came home in the afternoon I received a message from my sister that she and my brother in law went to my father in the afternoon, whether we were coming too? Well, we did and catched up! In the evening we got a take away and enjoyed a relaxed evening. Really, a weekend trip is so nice and relaxing, we should do that more often!