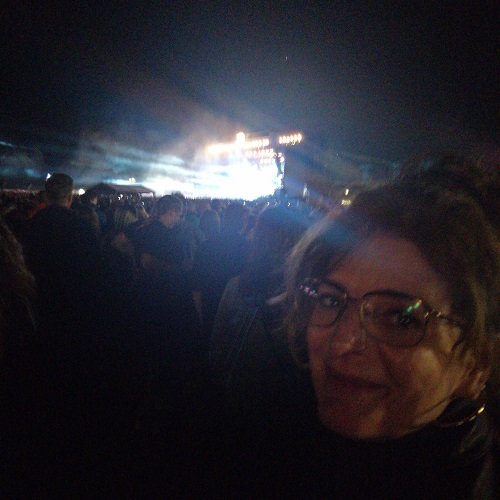 I want to take you to my Pinkpop Sunday today. Not because the photos are so great, not because you love that music so much, not because this post is so interesting to read. No, I actually write this for myself, because I want to have this memory on my blog.

We went to Pinkpop last Sunday. What is Pinkpop, most foreign readers will think. Pinkpop is the longest running festival in the world! in the south of the Netherlands. And it is for three days in a row. This year was an anniversary year, for the 50th time Pinkpop was held. I would also loved to be there on the Monday, Slash Ft. Myles Kennedy & The Conspirators, Fleetwood Mac and The Pretenders, but you can’t have it all right! And for which band did I came? Yes, The Cure! 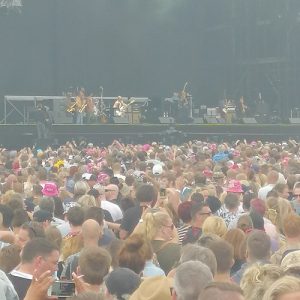 Lenny Kravitz, What a voice and what a band 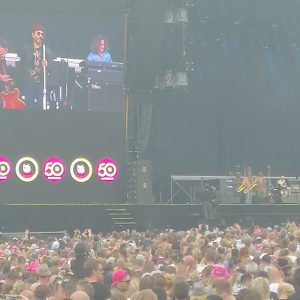 And what a sexy guy! 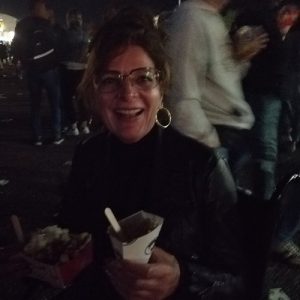 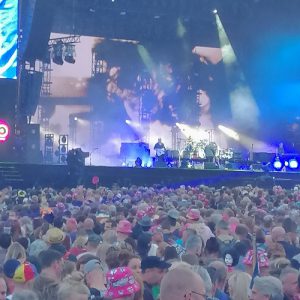 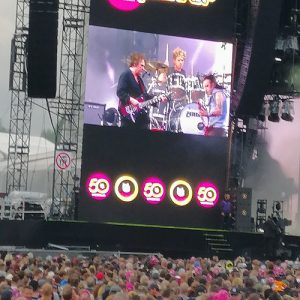 We went to Pinkpop in 2012 for the first time, also for The Cure. I was still working back then and really wanted to go there. I asked for a day off, and didn’t get it because it was a commercial day (Saturday) and then the executives always had to work. It really upset me, because I wanted to see The Cure so badly! (and I was a mess back then!)Before I had asked for the day off, I was told by my pulmonologist that I had to report sick, you can read all about it here. After I had asked for the day off, I had to go to the pulmonologist again and after that I reported sick and I could go to Pinkpop! Haha, big finger to my supervisor then.

We were just in time to see White lies. Fantastic band! 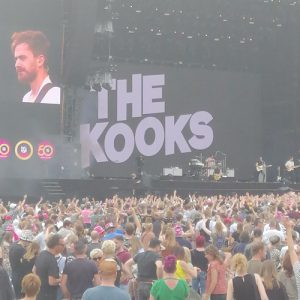 The Kooks, not my favorite but sounded pretty good. 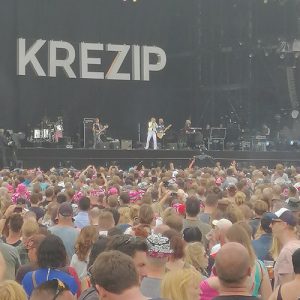 Krezip was surprisingly fabulous. Never thought they were that good! 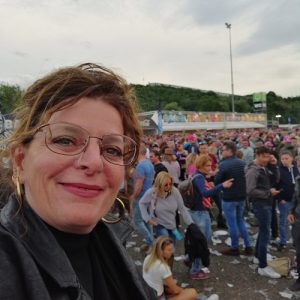 Enjoying all the people and the music!

Now, seven years later, I visited Pinkpop in the wheelchair and have to use oxygen. But I enjoyed it no less. Firstly, things for the disabled are arranged so well at such a festival, and secondly, I really intended to enjoy it enormously. I can always worry terribly about what people will not think of me and that kind of idiotics. But we really enjoyed it. And it was very busy! Can you guess how the toilets looked like at 3.00 at night! I spare you the details! 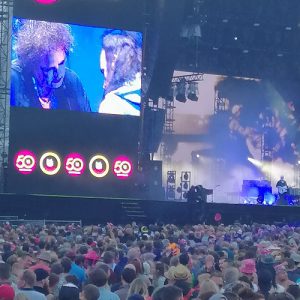 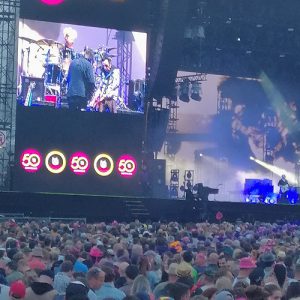 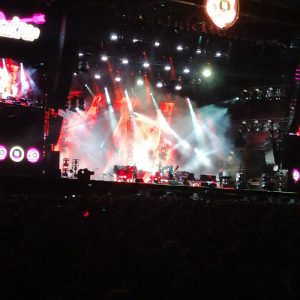 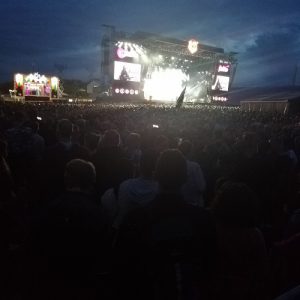 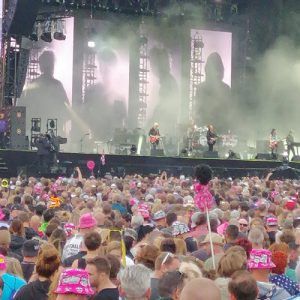 Do you visit festivals? We have a festival weekend planned in July again! I love to go to concerts, besides, a great festival is so relaxed. Let me know where you are going.

I apologize for the poor photos. Made quickly and with little attention to quality. With these days it is your own memory that makes the photos live, but I understand that they are of little interest to you.

I would really appreciate it if you would share my outfit on Pinterest! Just hoover over the photo!